How Seeds are Saved

Can any seed be banked?

Only “orthodox” seeds can be saved. Orthodox seeds are seeds that are desiccation-tolerant, and include many important groups of plants such as grains, vegetables, and horticultural species. Because these seeds survive desiccation, they can readily be stored for long periods without losing their viability. Seeds that cannot be dried are called “recalcitrant.”  A large amount of water must remain in the seed to keep it alive and freezing will destroy the cells. Recalcitrant seeds usually come from tropical fruits (e.g., avocado and mango) and some temperate deciduous trees such as oak and chestnut.

How are seeds stored?

Mature orthodox seeds have a high tolerance to low temperatures and low moisture levels as a likely strategy for winter or dry season survival. As a seed dries, it enters a state of suspended animation and its aging process is slowed considerably. Research has shown that seeds store optimally when dried to between 15% and 25% relative humidity. 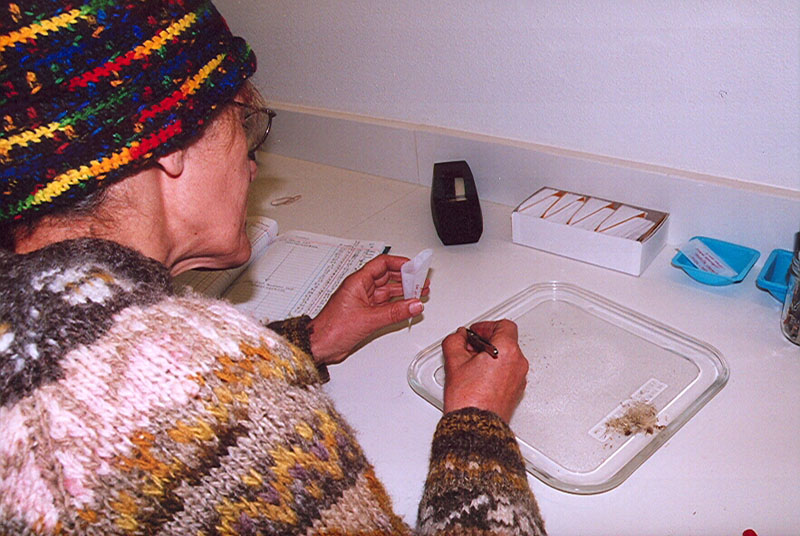 The Miller Seed Vault is temperature and humidity controlled so that the seeds are quickly dried to the optimal moisture content. The seeds are cleaned and counted and then placed in foil laminate bags and heat sealed to moisture-proof the seeds. They are then placed in the –18 degrees C. freezer for long-term storage.

What is an accession?

Like any museum collection, all seeds held in the Miller Seed Vault for ex situ collection are assigned a unique identifier known as an accession number. For the seed vault, each accession represents a single maternal plant. By labeling seeds according to which plant they were collected from, we can keep track of the relationship between seeds in our collection so that we have an idea whether two seeds are closely related. This is necessary when working with rare plants; their populations are often quite small and we just cannot take that many seeds from their populations without impacting the size of future generations.

To address this limitation, we are careful to collect seeds in a manner that increases our chance of obtaining a genetically representative sample from every rare plant population. Ideally, we would like to capture all the genes present in a population, because we never know which genes or suite of genes might be important for future survival of the species. So it is critical that we know and keep track of how many different plants are sampled in each population, and from which population each seed comes. 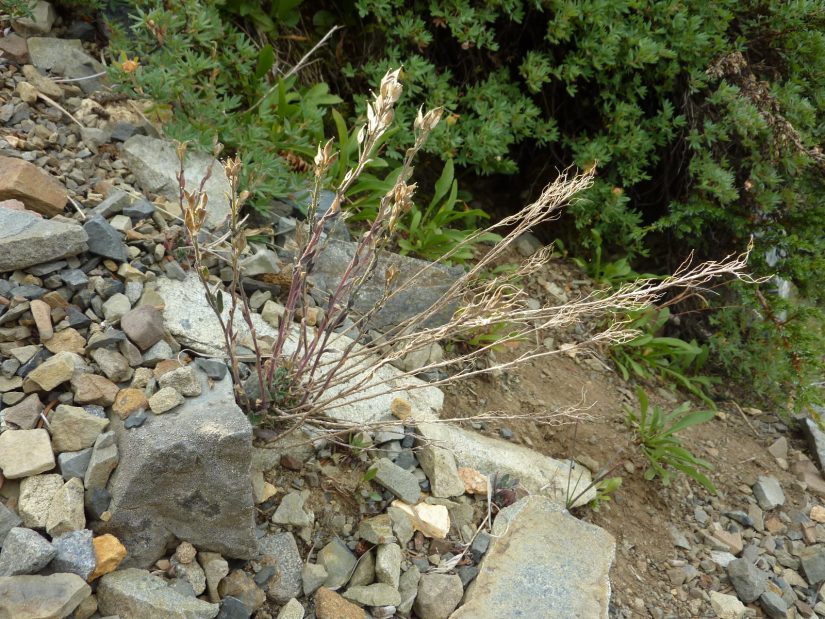