Your donation is greatly appreciated! Your tax-deductible contribution to Rare Care supports efforts to monitor, research, conserve and reintroduce rare plants of Washington. Thank you for making this work possible. 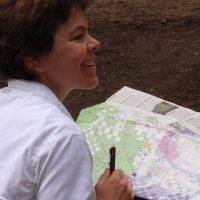 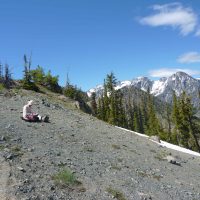 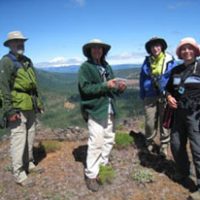 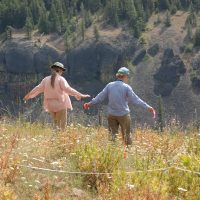 Your donation will be processed through UW Foundation’s secure website:

With your donations, Rare Care is developing a knowledgeable and skilled cadre of plant conservationists to respond to land managers’ most urgent priorities. Recently we: 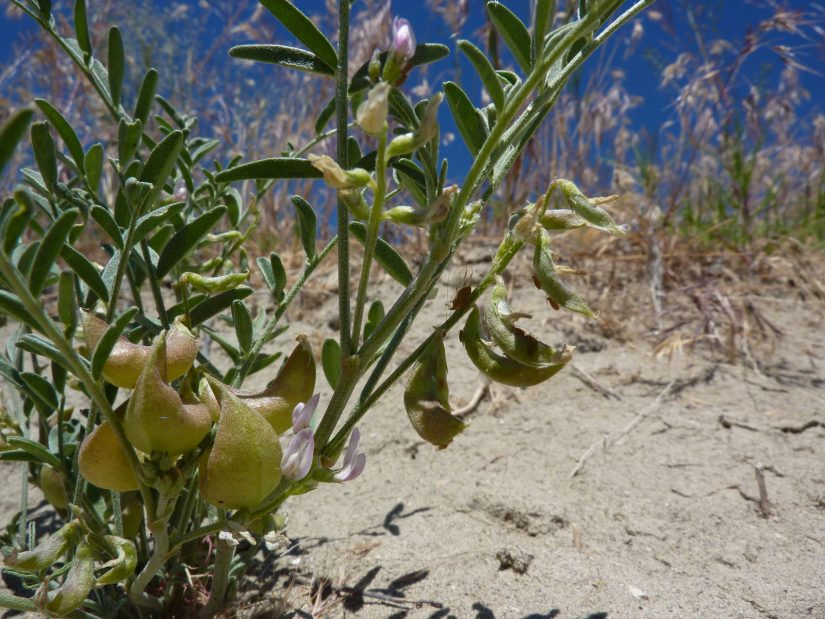 What a land manager said…

…in response to a Rare Care monitoring report on Geyer’s milk-vetch: “Thank you! This is fantastic news. I tried to find this [rare plant population] earlier last year and was unable to locate it. We are nominating this area as part of an Area of Environmental Concern, and this is great current information to use in favor of keeping vehicles on the constructed gravel road only.”