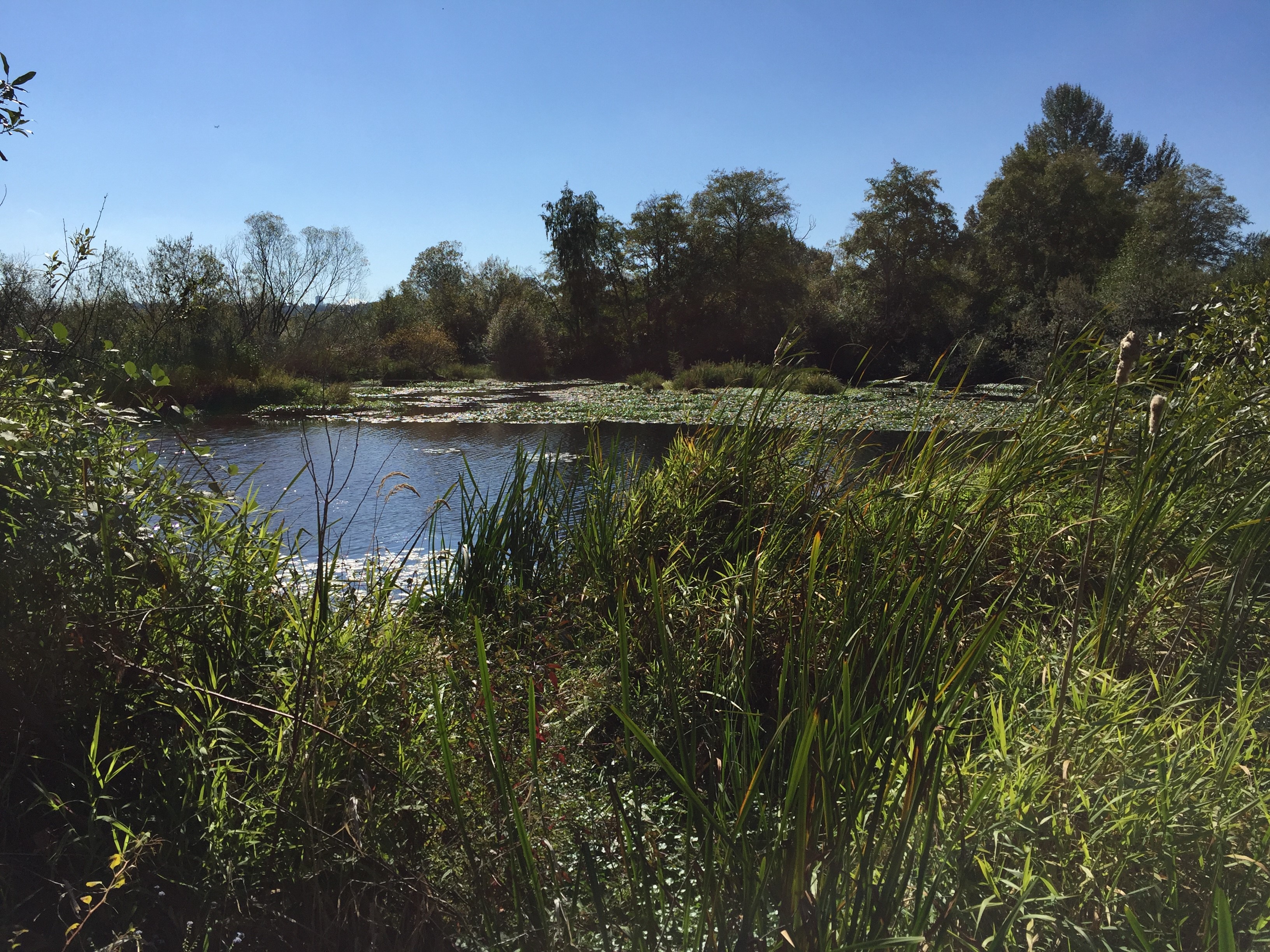 Yesler Swamp is located on the east side of the Center for Urban Horticulture, and is part of the Union Bay Natural Area. A walking loop through the swamp takes you on a boardwalk to the edge of Lake Washington and the site of the old pier of the Yesler Sawmill.

The Yesler Sawmill operated in the early 20th century. University of Washington bought the land after the mill burned in the 1920s, but the site remained vacant and undeveloped for the next 70 years.

In 2000, a series of Capstone Projects carried out by UW Restoration Ecology Network students led by Kern Ewing and others began restoration of Yesler Swamp. The faculty and students established the existing rough trail, cleared invasive plants, planted native flora and proposed an all-weather upgrade to the trail.

In 2010, Friends of Yesler Swamp, assisted by a grant from the Seattle Department of Neighborhoods Matching fund, retained a consultant to design an environmentally sensitive, all-season trail and boardwalk to provide community access to Yesler Swamp. Video tour of  boardwalk.

Yesler Swamp in the News

Click on thumbnail to view a larger image or to scroll through gallery. 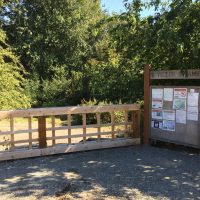 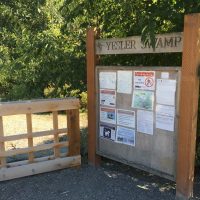 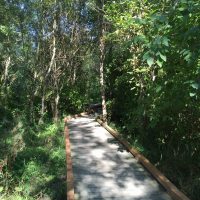 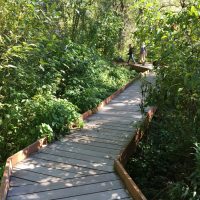 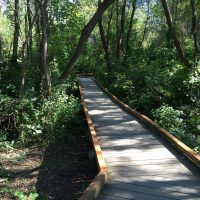 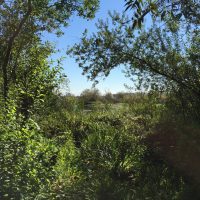 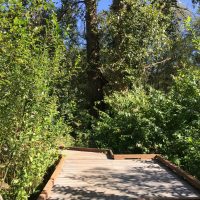 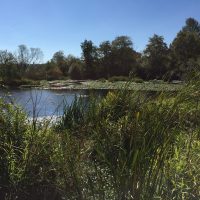 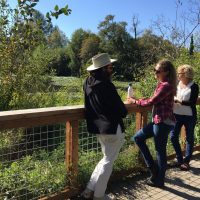 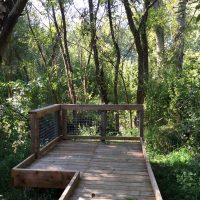 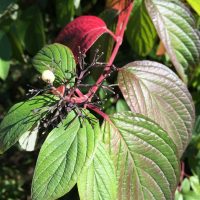