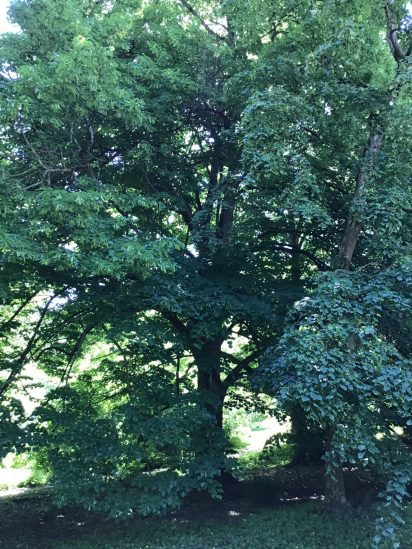 I chose to profile the white basswood tree because it’s a North American Linden of impressive size in our collection. Its common name, basswood, is derived from the tough fibrous inner bark called “bast” that is used to make ropes, baskets, mats and many other lightweight wood products. The “white” refers to the undersides of the leaves that are covered with a white indumentum of stellate hairs. Hence the latin variety name, heterophylla or “different leaves” compared to the type, Tilia americana or American basswood, which surprisingly we do not have in our Linden collection. Also, I especially wanted to choose a Tilia species to feature for June because of the intoxicating fragrance their flowers will soon produce.

During this time, I always look forward to my early morning Arboretum bike commute along Foster Island Rd through our Linden collection. On cool mornings, the air is heavy with such an amazing aroma, I slow way down to savor the moment, taking in the full Linden collection bouquet experience. It’s really quite special and I’ve always thought it would be amazing to  capture the Linden blossom in a perfume, which I understand does exist. And, bees love Linden flowers too, humming away when you approach them in bloom.  Another common name for basswood is bee tree. Apparently, the honey made from Linden flowers is alleged to have many health benefits too. 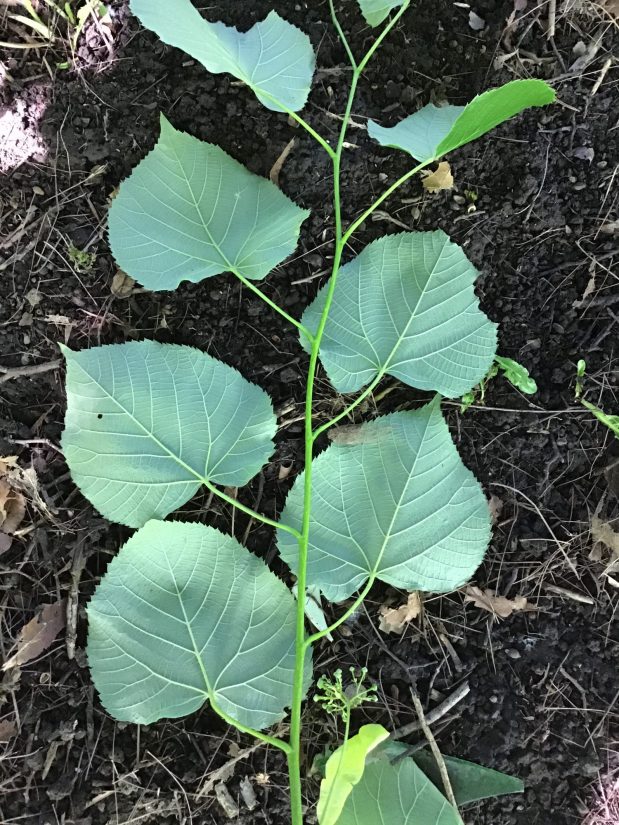 Our three White Basswood specimens are all the same accession, 385-52*A-C, and they are all located just off the north curbside of Foster Island Rd. We acquired seed from Kornik Gardens, Poland in 1952, probably via our Index Seminum seed exchange program. Interestingly, they were received as Tilia oliveri, which could be considered the Asian equivalent of Tilia americana var. heterophylla, having similar pubescent white leaf undersides. “A” and “B” were planted out in 1957, “C” in 1959. In 1966, Arboretum director, Brian Mulligan, determined that they were misidentified as T. oliveri and confirmed in 1983 that their true identity were indeed white basswood trees. All photos shown were taken from 385-52*B which is now 72’ tall, 38” dbh with a crown spread of 66’!

Origin:  North American forest, shade and timber tree. Native range is more southern than the American Basswood, which is found throughout north-eastern and east-central North America. White Basswood has a more restricted distribution in the wild found in the Piedmont region of the greater Appalachian Mountain Range.

Height and Spread: Typically grows to 50-80’ tall in the wild. The national champion, crowned in 2018, is located at Radford University, Virginia. It is 90’ tall, 59” dbh with an 81’ crown spread! So, no, not a tree for our typical-sized Seattle garden.  Seattle’s tallest White Basswoods are found in the Arboretum. 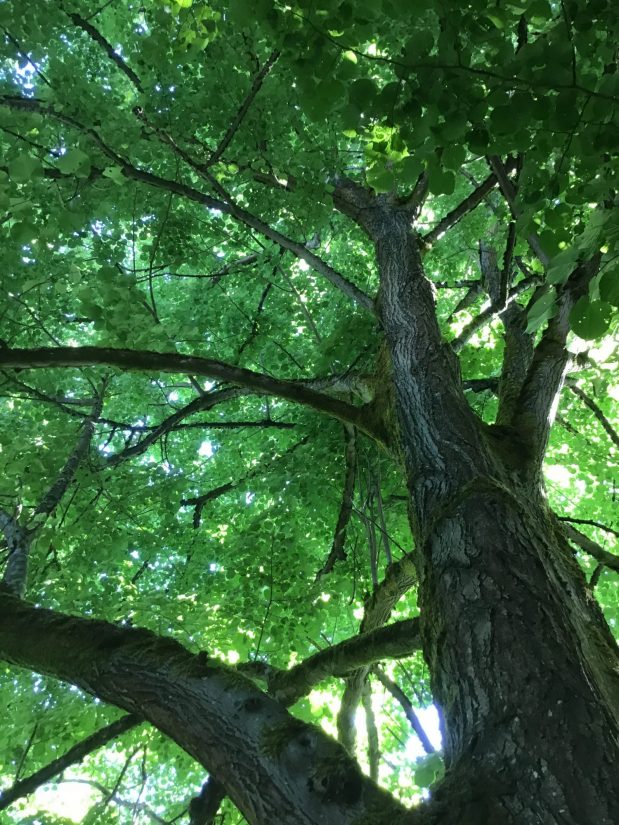 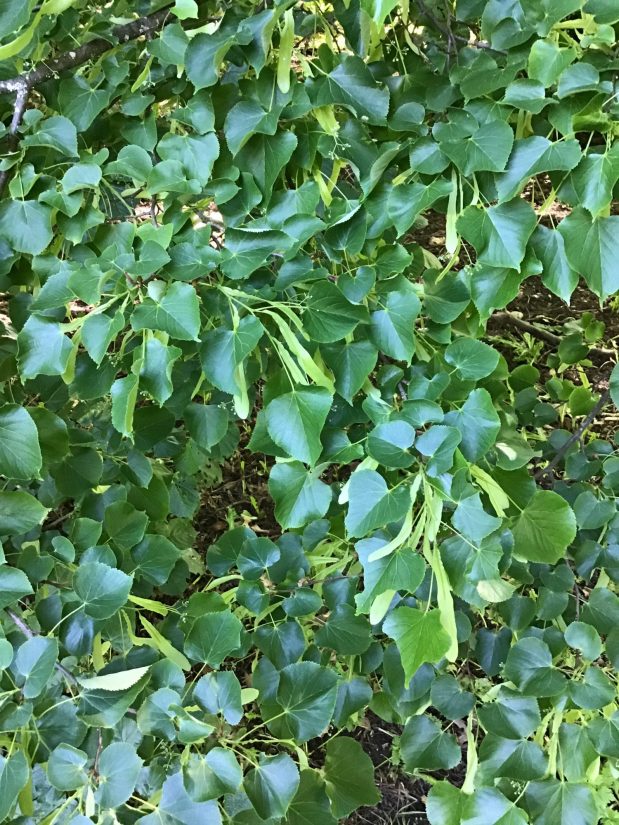 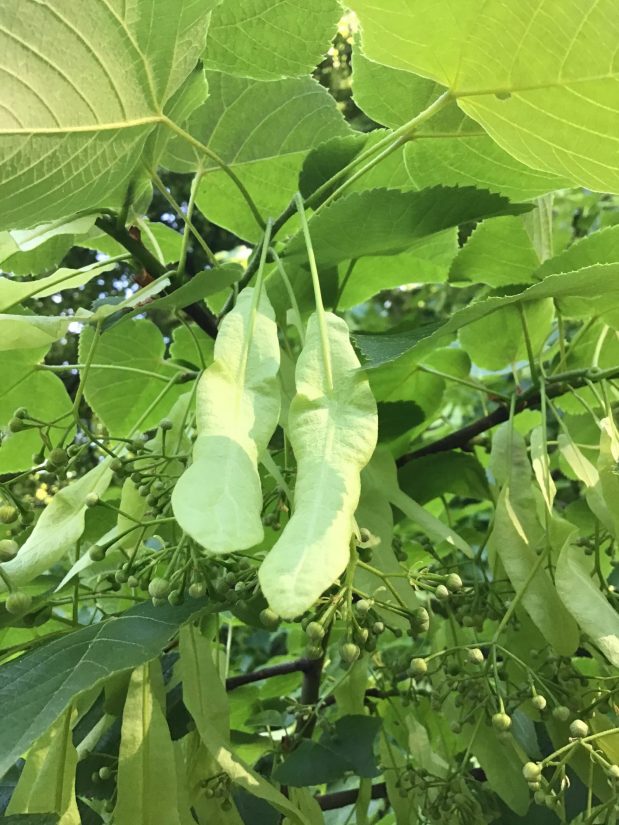