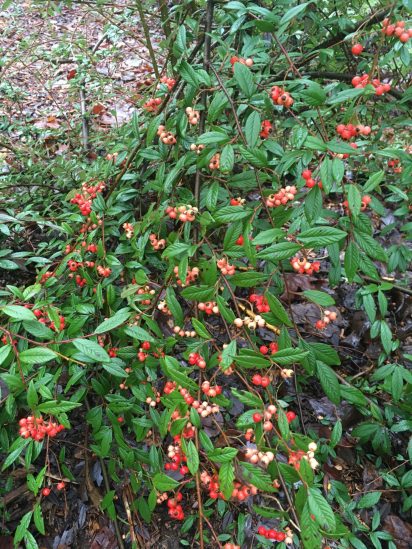 Where does UW Botanic Gardens get its plants? Some of our plants have been propagated and grown in-house from seeds or cuttings from existing collections, while others are purchased from area nurseries. We have trees and shrubs donated from other botanic gardens and from individual collectors. Occasionally our staff go on seed collecting trips looking for specific plants to bolster our collections. Documentation of the provenance, or origin, of the plants in our collection is a large and important part of our work. In preparation for the planting of the new Pacific Connections Gardens in 2008, UW Botanic Gardens helped support a collecting trip to China. Renowned local plantsman Dan Hinkley led this expedition and kept a travelogue of his collections. Twelve years later, some of these seeds are growing into lovely specimens, and I thought it would be interesting to take a look back at their origins.

Cotoneaster salicifolius, or willowleaf cotoneaster, is native to the mountains of western China. Dan Hinkley found it in Hunan Province, at around 5,000 ft in the mountains. He notes these large shrubs or small trees were ubiquitous in the forest around this elevation. The ruby-orange pomes (like miniature apples) were plucked off one of these shrubs, tucked into a backpack, and hiked back to the hotel. The pomes were likely mixed with water, mashed, and the seeds carefully removed and set out to dry. 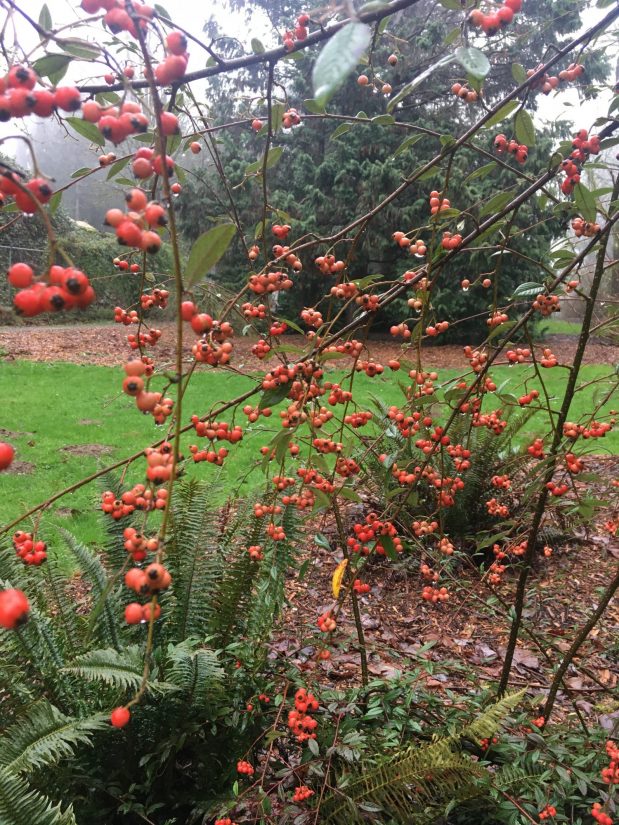 The sun was out the day that Dan collected our Cotoneaster salicifolius, but other days in the collecting trip were hampered by rain, landslides, leeches, vipers, and sleepless nights tossing in “rock hard” beds with parties raging in nearby rooms. Long muddy days were spent slogging along “trails” that clearly had not been used in years. There were translation mishaps, jet lag, iffy dinners, thieving monkeys, and horrible roads. All this for seeds. I hope we can all appreciate the wild-collected plants like Cotoneaster salicifolius in our collection that required this toil. 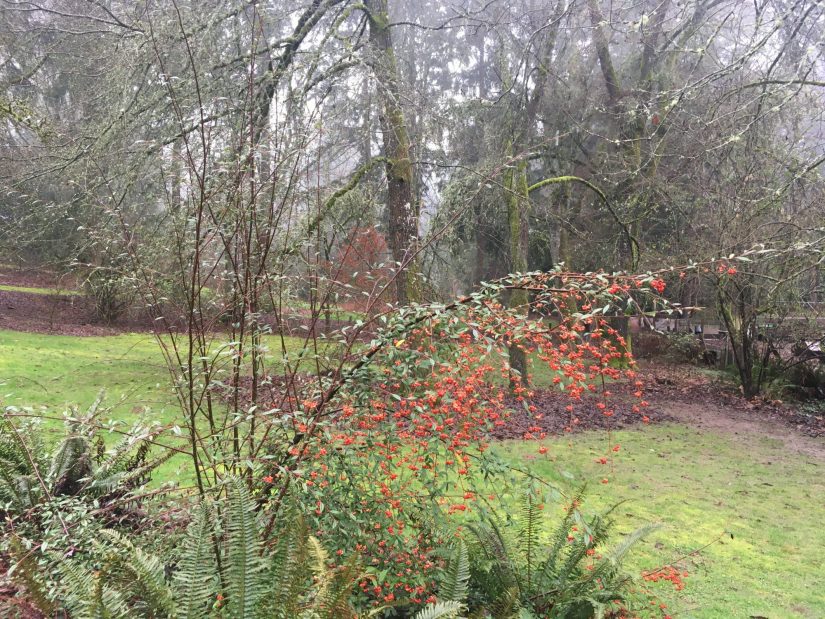 Cotoneaster salicifolius reaches up to twenty feet tall and almost as wide with evergreen, linear leaves about two and a half inches long. The underside of the leaves is fuzzy with white indumentum, while the upper leaves have lovely deep venation. In spring the plant is blanketed in small white flowers, and in fall the berries mature to deep orange and persist through the winter. For best flowering and fruiting these plants should be in at least partial sun. Once established they are drought tolerant. Although the species requires plenty of room to reach full size, there are many dwarf and low-growing cultivars. One of the favorites is C. salicifolius ‘Repens’ which is a vigorous ground cover variety that rarely grows over a foot tall, but will quickly carpet an eight-foot-wide area.

You don’t need to fly to China and slog up leech infested forest trails to see these unique plants; just a trip to the Arboretum and a little imagination can transport you across the globe. 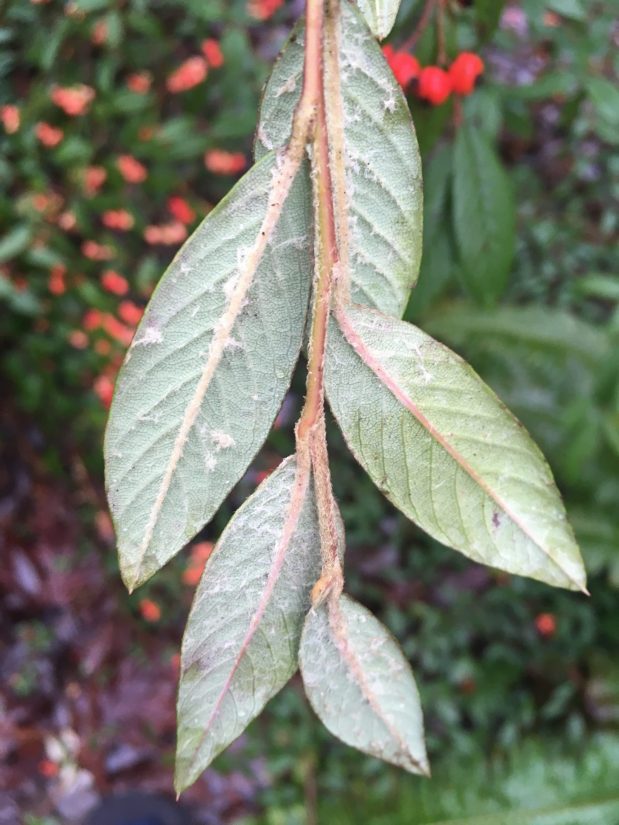