From Football to Farming 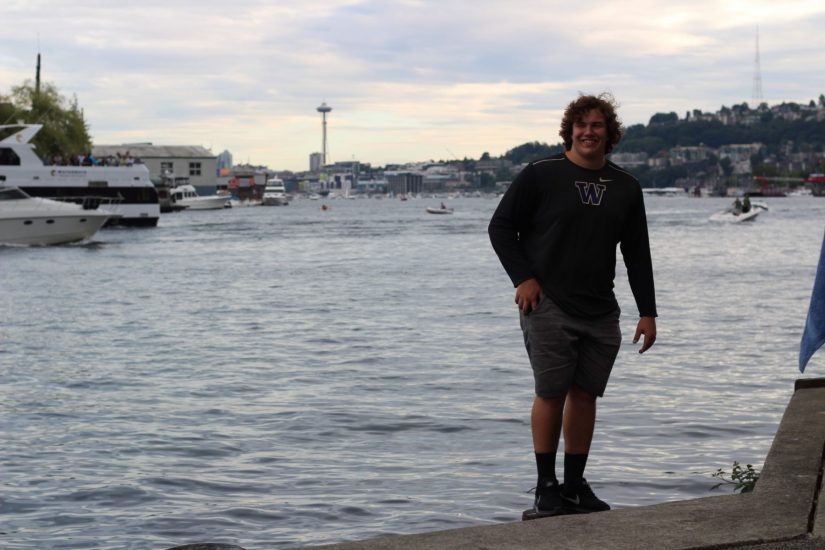 This is Duke’s first year as one of three UW Farm student staff. Originally from Woodinville, WA, Duke was on the University of Washington football team his freshman year. During that first season as a Husky, he sustained a back injury that ended his playing career. However, he continues to be connected to the team, working as part of the UW Football film crew that tapes games and practices.

Duke will be a senior this fall, studying for a degree in Environmental Studies in the College of the Environment. His interest in sustainable food systems and agriculture began after taking The Urban Farm (ENVIR 240) class last spring. This inspired him to work for Local Roots Farm in Duvall, Washington that summer. The real world farming experience, combined with the urban farm class, led to his applying for a position with the UW Farm.

Duke’s sense of humor, strength, and stamina – all part of the hard work from his football days, make him a great fit as a member of the farm team.

Favorite Fruit or vegetable that we grow at UW: Kohlrabi